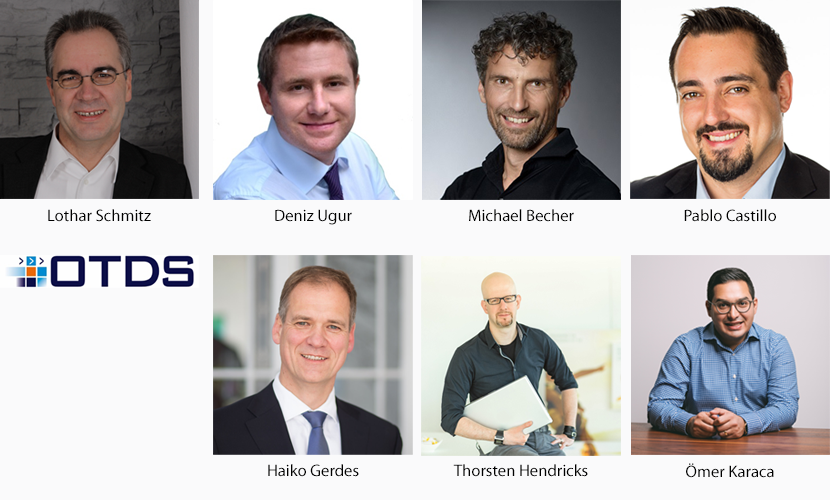 At the annual general meeting of OTDS e.V. the members elected a new board of directors. All seven positions had to be newly filled by rotation: three board members received a new mandate for their honorary office; four further candidates complete the board for the next three years.

Due to Corona, the general meeting, which was supposed to take place the day before the ITB in Berlin, was postponed until 22 June and then held as an online meeting. In addition to the formal approval of the previous board for the year 2019 and the planning for 2020, the election of the board was a central part of the agenda.

At the subsequent constituent board meeting, the new board elected Lothar Schmitz as its chairman and Michael Becher and Deniz Ugur as the two deputies. Thus, OTDS e.V. continues to be managed by a board that unites international representatives with professional competence from the industry sectors for which a travel data standard is of particular importance.

Lothar Schmitz as the new chairman in a first reaction said: “I would like to thank the members and board members for their confidence. I look forward to working with my board colleagues with whom we will define the future roadmap in the coming weeks. The fact that OTDS has now successfully established itself as the leading data standard in the German market is largely due to the commitment of the board members who have steered the association since its foundation in 2011, in particular its long-standing chairman Dr. Oliver Rengelshausen”.